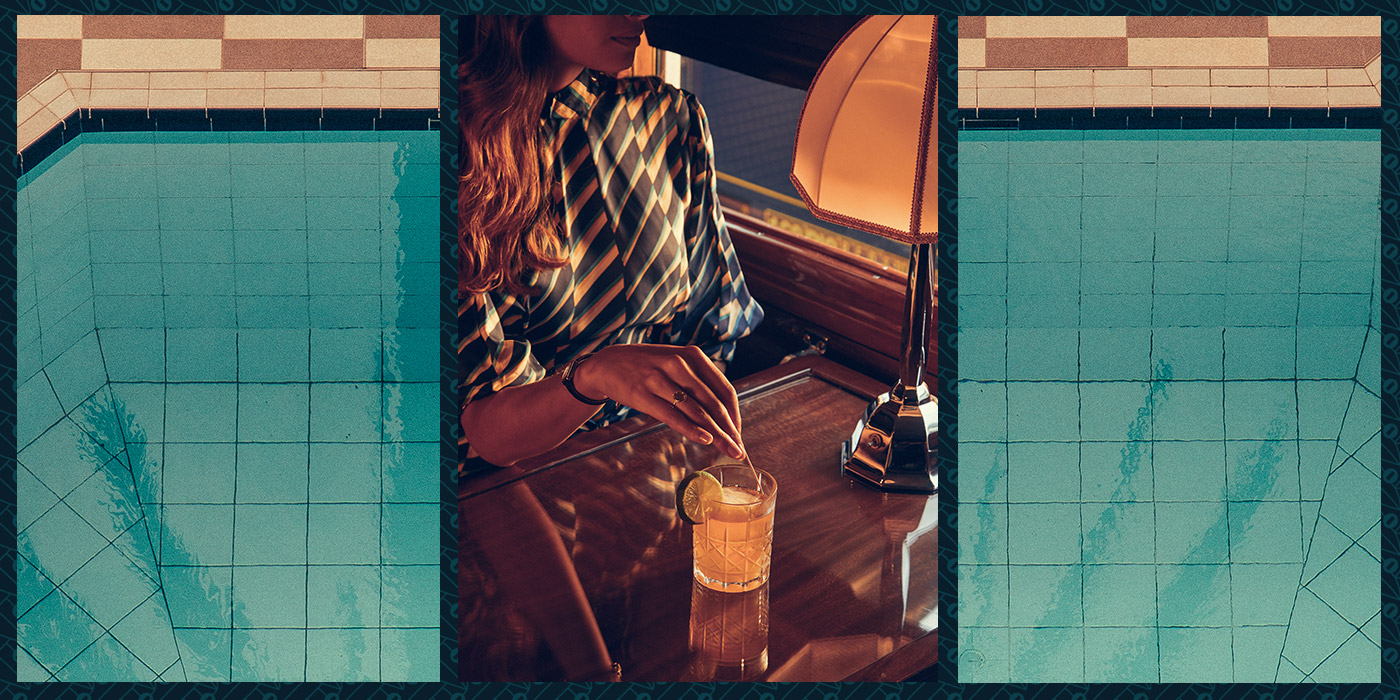 For over 135 years, Orient Express inspires authors, artists and film directors and welcomes famous guests. The brand reinvents itself today by announcing the opening of its 1st hotel steeped in tradition, myth and adventure. Terminus in Bangkok in 2019.

The 1st Orient Express property will open its doors in THE landmark Bangkok building, the King Power Mahanakhon. This opening reflects the brand’s vision to build a collection of prestigious hotels with the multicultural heritage, mystery and exoticism of Orient Express.

Once upon a time

Josephine Baker, Albert Einstein, Coco Chanel, Graham Greene, Ernest Hemingway, Marlene Dietrich and Mata Hari - many celebrities travelled in the Orient Express trains. Agatha Christie made them even more famous with her eponymous novel Murder on the Orient Express, while Albert Hitchcock’s The Lady Vanishes and James Bond’s From Russia with Love further immortalised the Orient Express name in the popular imagination.

Orient Express redefined rail travel in the 1900s, introducing the 1st sleeper cars linking West to East and delivering unprecedented levels of comfort and dining. The Orient Express Mahanakhon Bangkok will feature the same luxury and refinement while reinterpreting the art of travel.

The hotel will therefore be located in the highest skyscraper in the capital. The greatest names in architecture, design and gastronomy gathered to showcase the brand's unique character. Esteemed designer Tristan Auer from Wilson Associates has been tasked with reimagining the Art Deco stylings and plant motifs of the original Orient Express carriages.

The Orient Express Mahanakhon Bangkok will feature 154 rooms including 9 suites and 2 penthouses, as well as an entire floor devoted to wellness including an outdoor pool and jacuzzi plus signature Orient Express Spa by Guerlain. A observation deck on levels 74, 75 and 78 and a rooftop bar will offer breathtaking views, making the King Power Mahanakhon Building the trendiest place in Bangkok, just as the Orient Express was the one to meet the most fascinating people at the beginning of the 20th century!

2 signature restaurants will include Mott 32, which will be bringing an exceptional modern Cantonese dining experience to the city with a contemporary restaurant and cocktail bar and Mahanathi by David Thompson. A Chef known worldwide for his skills and expertise in Thai cuisine and culinary.