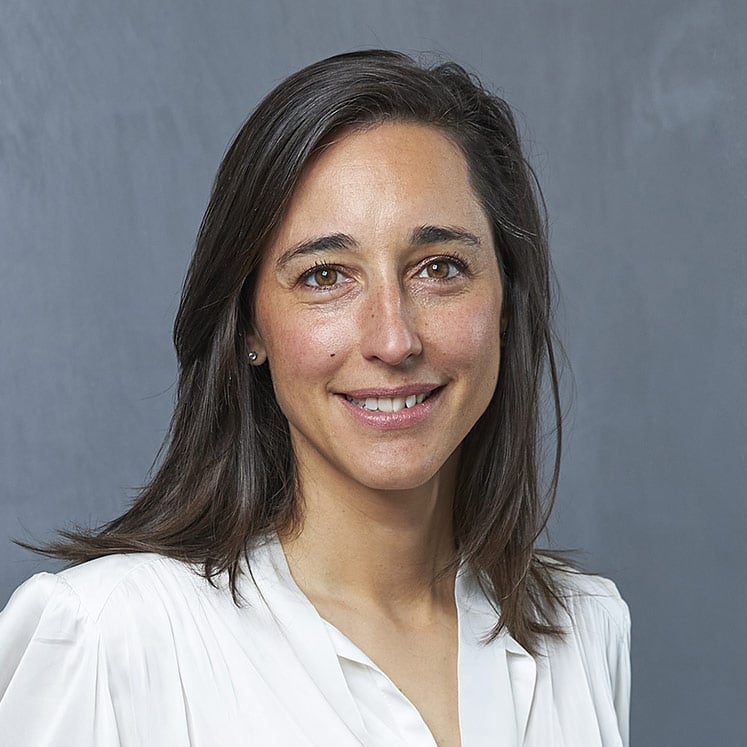 Within the French government, she was elected to the French National Assembly for the Vaucluse department in 2017 and was subsequently appointed Secretary of State for the Environmental Transition, where she championed the anti-waste law, which among other things addressed plastic pollution. The first French person to be elected Vice President of the United Nations Environment Assembly, she is also a member of the Board of Trustees of Fondation de la Mer.

Brune joined Accor in May 2021 as Chief Sustainability Officer and member of Accor’s Executive Committee. With the tasks of defining, driving and monitoring the commitments, strategy and roll-out of the Group’s action plans in relation to sustainable development, Brune is also responsible for Accor Heartist Solidarity and the ALL Heartist Fund.