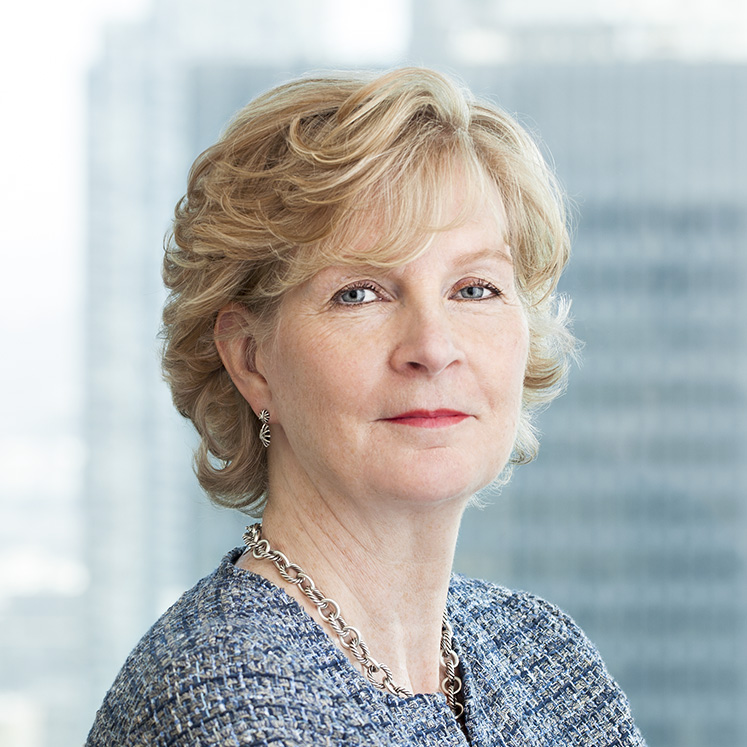 A seasoned professional with an extensive hospitality background spanning more than 30 years, Heather began her career at Fairmont Banff Springs in the Canadian Rockies. After moving through progressive sales & marketing positions in a number of Fairmont properties, she joined the corporate ranks as Vice President, Sales & Distribution, for Fairmont, Raffles and Swissôtel.

In 2007, she returned to hotel operations as Regional Vice President for Central Canada and General Manager for Fairmont Royal York, a position she held for six years, before returning to the corporate office as Senior Vice President, Operations, Americas with FRHI.

In her most recent role as Executive Vice President of Operations, North & Central America Region for Accor, she was responsible for more than 115 hotels, 10 brands in 10 countries, 28,000 employees, and over $3 billion in revenue.

Heather joined the Group’s Executive Committee upon her appointment to CEO, North & Central America, in April 2019.