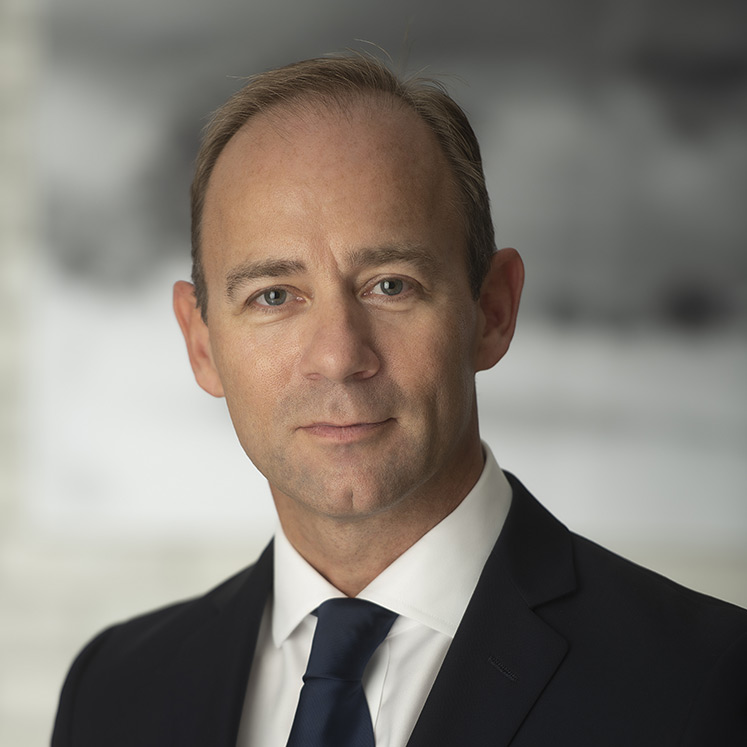 Previous to his appointment, he was the President for the Asia region with Mövenpick Hotels & Resorts, a very dynamic area with a robust expansion strategy to open 30 properties by 2020.

With a career spanning over 30 years with leading hospitality companies, including IHG and Sun International, a large portion of his professional life was spent with the the Radisson Hotel Group (formerly Carlson Rezidor Hotel Group), where he held a number of senior leadership positions, including Senior Vice President Middle East, Africa & Turkey. It was in this role that Mark oversaw all brands within a portfolio of 85 hotels with over 80 hotels in the development pipeline.

Marks brings with him a wealth of operational experience alongside an intuitive knowledge of the Middle East and Africa, a region that he has worked in for over 12 years.

He joined the Group's Executive Committee in September 2018, when the Group finalized the acquisition of Mövenpick Hotels & Resorts.

In October 2020, his scope is expanded with the addition of India, Pakistan and Turkey.