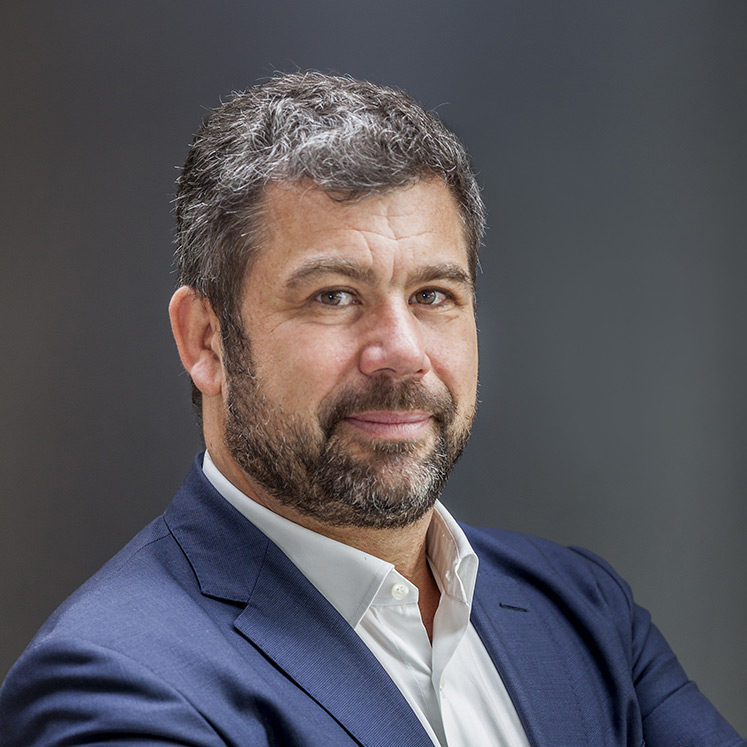 Thibault Viort, 45 years old, a 1996 graduate of the EPITA engineering school of computer science, is a serial entrepreneur who created his first business at the age of 22. He has always been able to spot new trends early on, anticipating the importance of Big Data with the creation of Ysance in 2005, developing the first online games for Facebook (Is cool Entertainment) in 2008 and then specializing in tourism from 2009 with the creation of Wipolo followed by the transformation of Cityvox.

He has been sharing his experience for more than 20 years, in particular by lecturing at the École Polytechnique and by acting as a mentor to several start-ups (Openclassrooms, Des bras en plus, etc.).

Alongside his various business activities, Thibault became a member of the Board of Directors of Studapart in January 2016, of Lunchr in January 2017 and of Guerbet in May 2017.

He joined the Executive Committee in March 2018.