A culture of inclusion

We love that you are different and we value it.

We are naturally diverse

With 300,000 employees in all four corners of the globe, diversity is a daily reality for our Group. This ambition, which we want to take forward with you, forms part of a drive to be open, promote equality in the workplace and prevent discrimination, everywhere we operate.

A long-standing and proactive approach

Our Diversity ambition is structured around 4 priorities:

To champion the Group's eight commitments and spread their influence as widely as possible, they have been brought together under the Group Diversity & Inclusion Commitment.


No woman should see her ambitions limited, tormented or reaching a ceiling. To instil change, our Group does not merely settle with a narrative: it is committed to concrete objectives that foster equality.

In May 2015, we joined the IMPACT 10x10x10 initiative of the HeForShe solidarity campaign backed by UN Women. Our ambition is to ensure that actions to foster gender equality are driven by both women and men, thereby changing mentalities within the hotel industry.

Six years after its creation, the WAAG network is taking a new step by improving the Group’s commitment to gender equality with a new goal: diversity, as a key driver of collective performance.

Renamed "RiiSE” and open to both men and women, this network is active across five continents via the mobilization of strong regional communities. Its action is based in particular on the sharing of knowledge through a mentoring program, with 690 pairs in some 20 countries in 2019, on the promotion of especially female talent to positions of responsibility, and on combatting all forms of discrimination.

Another of RiiSE network’s core beliefs is that no progress can be made in terms of gender equality, fairness and diversity without the support of men, who currently represent 50% of the network’s members.

In addition to mentoring and the promotion of diversity, RiiSE will strive to combat stereotypes, everyday sexism, and sexual harassment.

These commitments are accompanied by one fundamental objective: changing mentalities. This endeavour, which forms part of a longer-term perspective, is reflected in our managerial policy, as well as in the adaptation of our offerings and services. The hotel industry, particularly the business hotel industry, is traditionally managed by men, for men. In response to the growing numbers of women among our guests and the diversification of our propositions, we need to devise tailored offerings that are designed for women and meet their particular expectations. This is the rationality adopted by our luxury brand MGallery Hotel Collection, which has developed a specific offering called "Inspired by Her".

In 2015, the Group strengthened its commitment to integrating people with disabilities by signing and adopting the ten principles of the Global Business and Disability Charter of the ILO, the International Labour Organization.

When visiting our recruitment site Accor Careers, any person with a disability can state their situation in a dedicated area. Their application is then processed by specially trained recruiters and/or by the Mission for the Integration of Disabled Persons. For further details on all of the measures to support people with disabilities at different stages of their working life, visit Accor Careers. 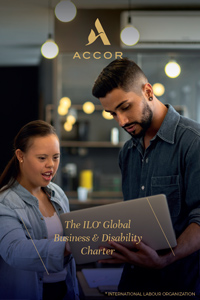 You have an unresolved question on this matter? Please email our dedicated team! 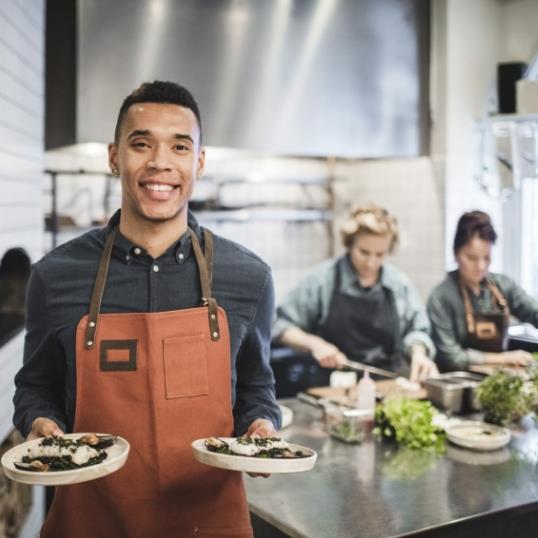 Our employees are our most enthusiastic ambassadors. 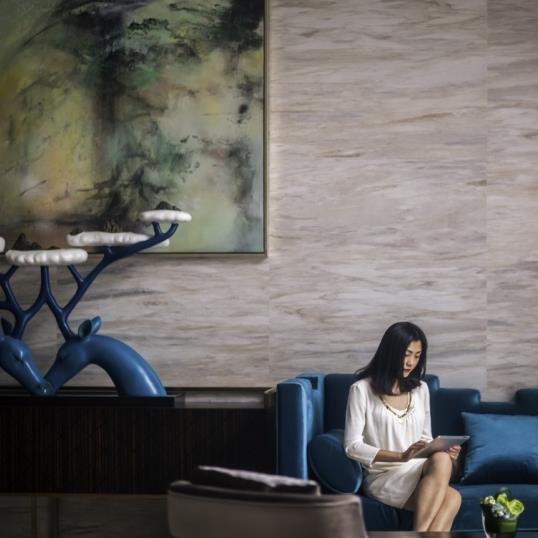 We are intent on uniting and developing all of our teams around an ethical philosophy. 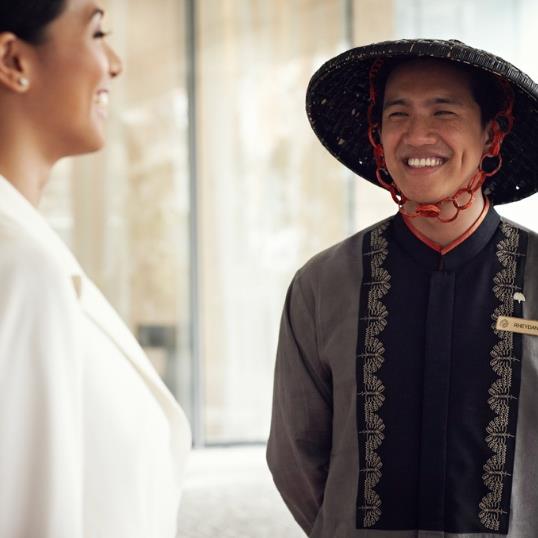 The hospitality of tomorrow is rooted in human values.