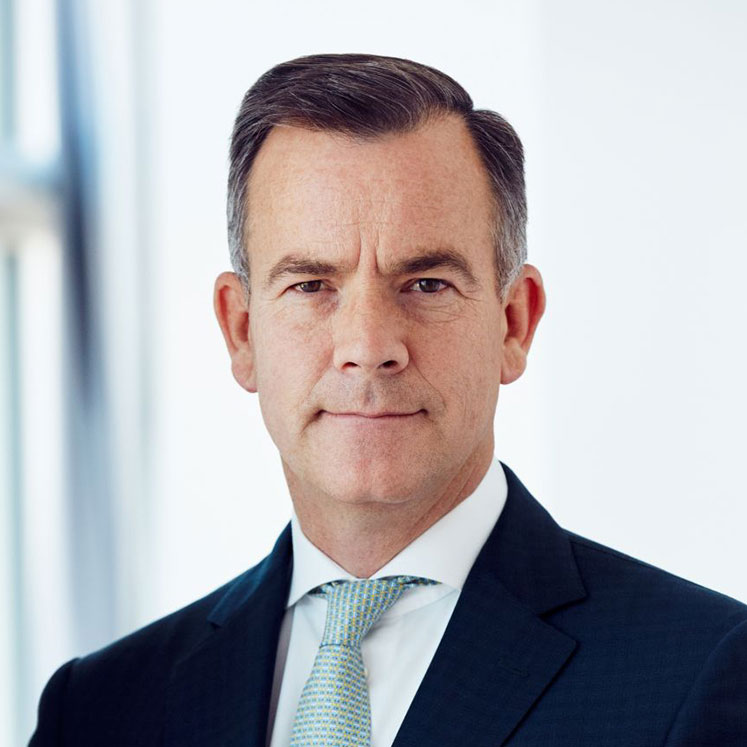 Duncan joined Accor in 2016 as COO Europe for the Luxury and Premium segment before taking over as COO Central Europe. In that capacity, he was responsible for more than 470 hotels and 13 brands within Germany, Austria and Switzerland. In October 2020, Duncan was appointed CEO Northern Europe, overseeing more than 1,100 hotels and 40,000 team members across 32 countries, and joins Accor’s Executive Committee.