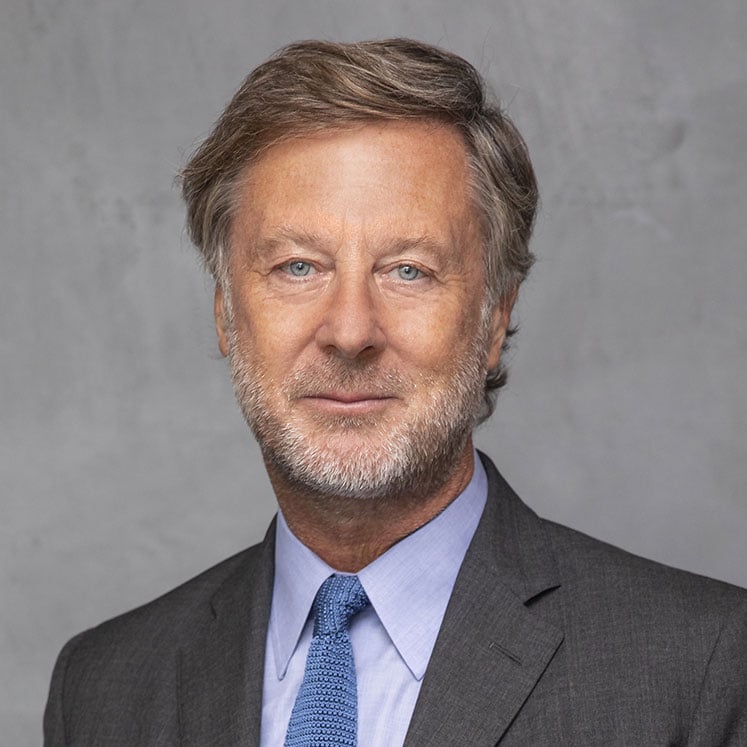 Sébastien is Vice-Chairman of the Gustave Roussy Foundation’s Supervisory Board, and has been a member of GE’s Board of Directors since 2016.