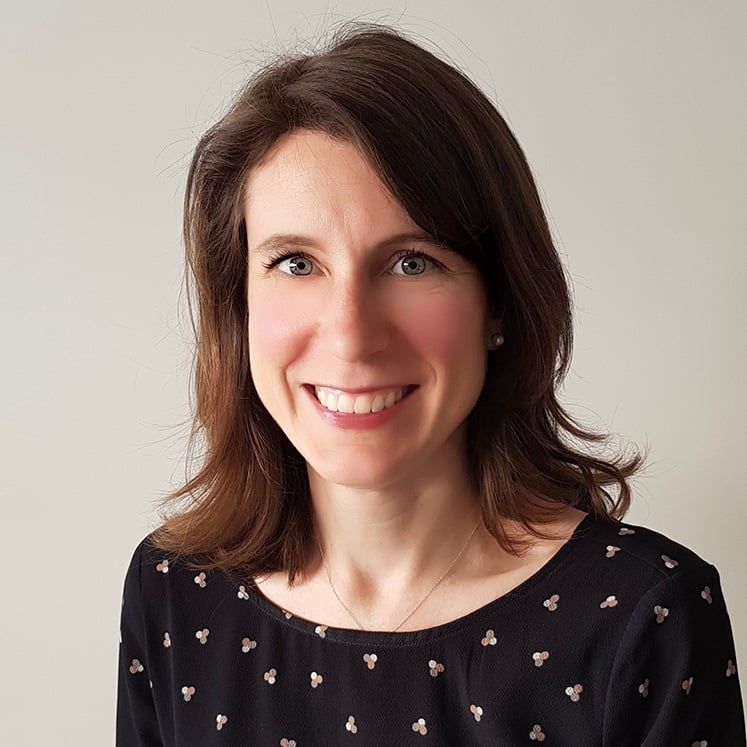 Alix Boulnois holds a Master’s Degree in Strategy and Management from HEC Paris and an MBA from Columbia Business School.

Alix began her career in consulting at McKinsey & Company in 2008 where she took the lead in many strategic programs in France and globally, primarily for luxury, pharmaceutical and telecom industry leaders as well as consumer goods. Specializing in distribution, marketing, innovation, and digital transformation, she was also an ambassador dedicated to gender equality and inclusion through the firm's “Women Matter” program.

In 2012, Alix joined e-commerce giant Amazon in Seattle where she spent five years. In her role as Head of Product and Innovation for all consumer goods categories in the United States she was directly involved in the launch of high-profile innovations, including « Prime Now ». In late 2016, Alix returned to France as Head of Consumer Package Goods for Amazon France and became Head of Suppliers, Pricing and Customer Experience for Amazon Europe in 2018. For several years she drove Amazon's strategic growth initiatives, achieving large-scale operational optimization.

Alix joined Accor in February 2020 as SVP Digital & Innovation. As a true incubator of leadership, she was jointly responsible for the Group's digital transformation and led the development of all digital products and experiences.

In May 2021, she was appointed Chief Digital Factory Officer in charge of digital transformation, innovation, engineering, and its deployment and became a member of the Executive Committee of that time.

In January 2023, she was appointed Chief Digital Officer, in charge of Digital Factory, Distribution & Loyalty and joined Accor’s Management Board.