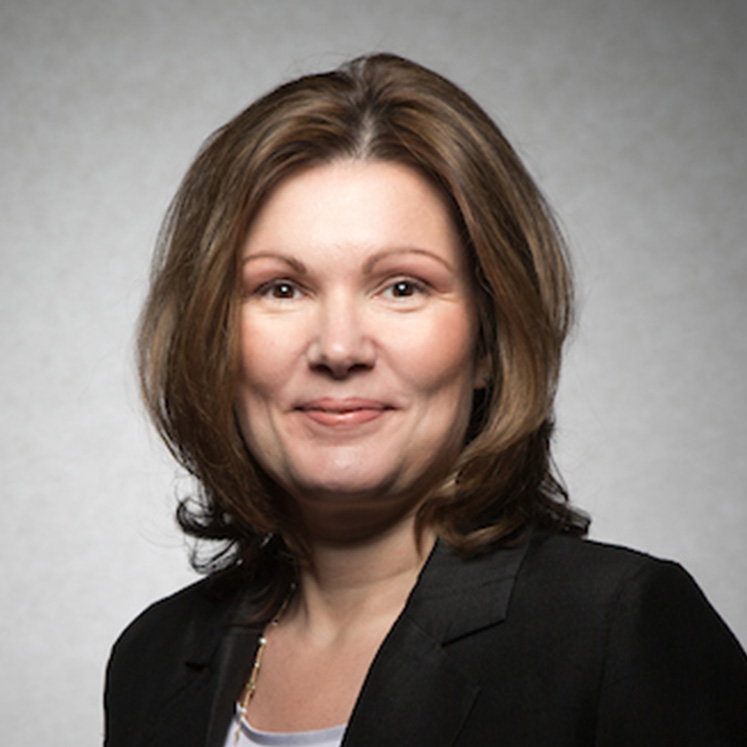 Karelle Lamouche joined Accor in 1998 after graduating from l’Ecole Supérieure de Commerce in France. She spent her early career learning every facet of hospitality and customer experience in Brand Marketing and General Management roles.

In 2020, Karelle continued to hold a dual remit assuming the positions of Head of Sales, Performance, Integration & Acquisitions for Accor Europe, and Chief Commercial Officer for Accor Northern Europe.