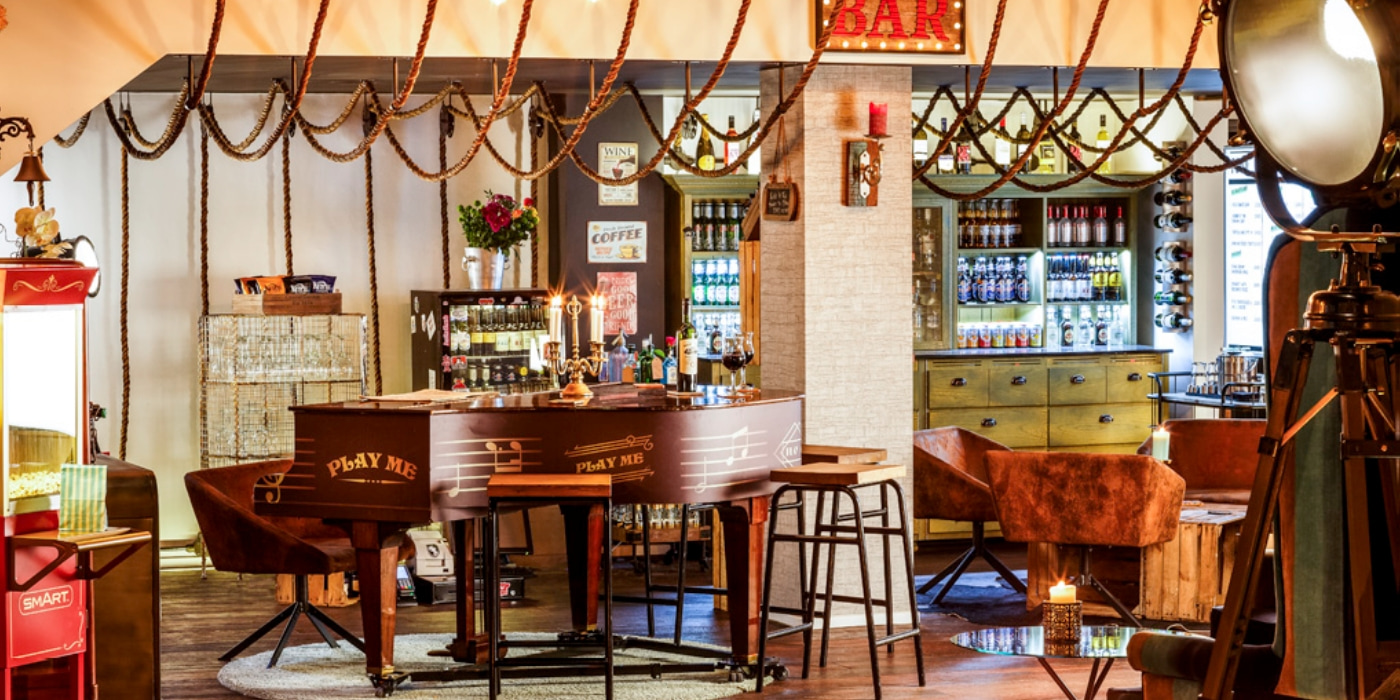 According to Skift, the future of the hotel industry can be predicted by analysing the trends that are currently disrupting hospitality in Europe. Results to be discovered in the « European Hospitality’s Creative Renaissance » report - carried out in partnership with AccorHotels. Step 1: set the context.

Nothing exemplifies the stereotype of the European travel experience better than the 20th century version of the 19th-century Grand Tour. Mid-century international travelers would typically head to the continent for a typical two-week motorcoach tour, visiting Paris, London, Rome, and other capital cities while staying at boring, standardized hotels. But just as there’s been a sea change in how travelers visit Europe, there’s been a huge wave of innovation coming out of the continent’s hospitality industry.

The days of having to choose between either grande dame hotels or boring budget beds are over, replaced by a plethora of niche lodging options that feature cutting-edge design, community-driven approaches, and contemporary food and beverage concepts.

While such concepts are spreading throughout the world, it’s important to note that the boutique hotel revolution is rooted in Europe. “Customers are no longer looking for the traditional hotel business as we’ve known it for the past two decades. They want to be surprised and get exactly what they want, when they want it.” - Thomas Dubaere, chief operating officer, AccorHotels, Northern Europe.

Conventional ideas of service, luxury, and value are irrelevant in this new world focused on community, connectivity, and creativity. Guest expectations have changed dramatically in the past decade, driven largely by the on-demand mindset created by technology. Because of this, in order “to develop disruptive solutions,” according to Anders Justenlund, associate professor of International Hospitality Management at University College of Northern Denmark in Aalborg, “it’s now about being relevant and giving customers what they need when they need it. Providing the right service, the right product, at the right time is becoming the distinguishing factor.”

“It’s an on-demand economy now, so reactivity is a top priority,” agrees Thomas Dubaere, chief operating officer for AccorHotels, Northern Europe. “Customers are no longer looking for the traditional hotel business as we’ve known it for the past two decades. They want to be surprised and get exactly what they want, when they want it."

And what today’s guests want isn’t so much fancy wallpaper and 1000-thread count linens. The success of Airbnb has proven that, says Christian Giraud, senior vice president of development for AccorHotels Europe.

... Followed by innovation and community spirit.

According to Giraud, “Airbnb has created a second revolution in the hospitality world. It’s allowed hotel companies to see new possibilities and to understand that they have to be continually innovative in order to ensure brands challenge convention.”

The success of Airbnb has also, according to Dubaere, allowed hotel companies to realize that consumers are looking for a sense of fun and individuality.
That’s a large part of the reason that, as Justenlund points out, “brands like Mama Shelter and CitizenM, aimed at the digital nomad market, are being developed.” What’s more, “They can charge the same rates as higher-end hotels, even though their rooms are more basic. It’s because their guests value and are paying for the community, not for the fancy amenities.”
Download the full “European Hospitality’s Creative Renaissance” report here.